“A true story of heroism…The Secret Rescue combines all of the elements that draw us to World War II stories.”

This mesmerizing account of the courage and bravery of ordinary women and men reveals for the first time an astonishing true story of heroic struggle and endurance.

When twenty-six Army Air Force flight nurses and medics boarded a military transport plane in November 1943 on a mission to evacuate wounded and sick troops, they didn’t anticipate a crash landing in Nazi territory.

Emerging from their battered aircraft, the Americans found themselves in Albania, a country rife with chaos and danger. With hunger and sickness as their constant companions, they hid at night with courageous villagers who shared what little food they had, risking death at Nazi hands by doing so. For months, they prayed desperately to be rescued while doing everything they could to survive. 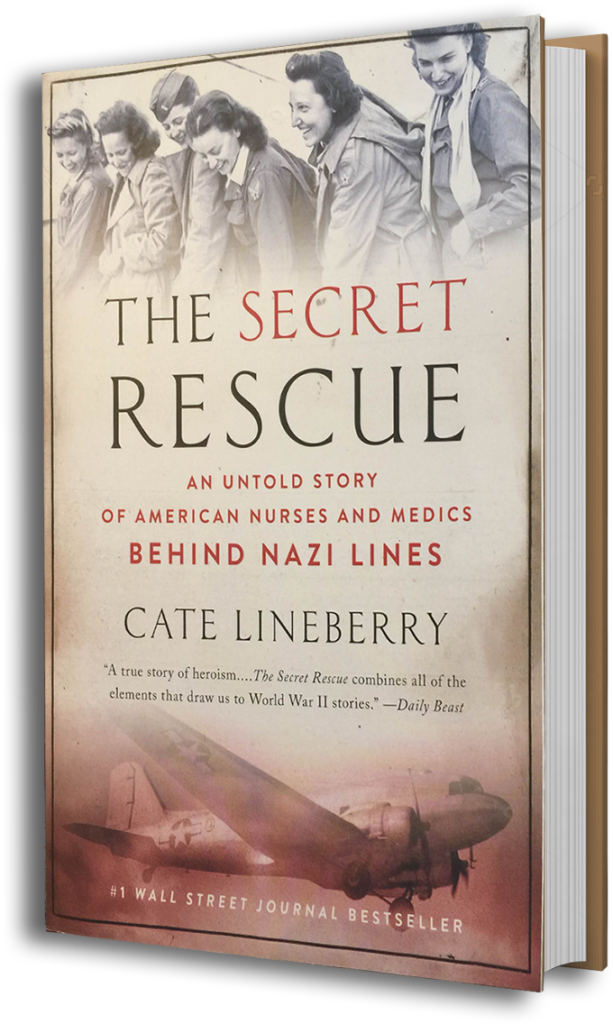